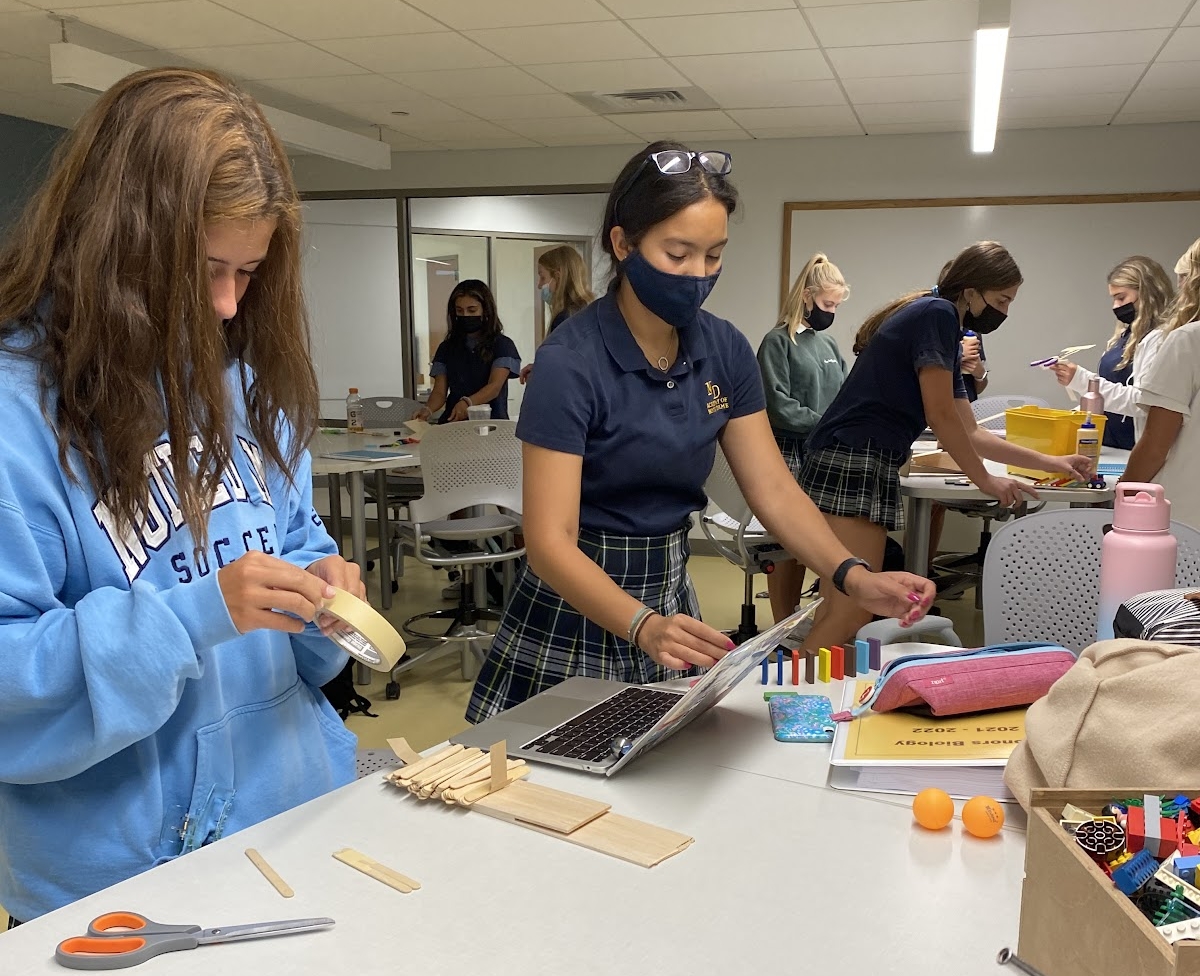 Days after presenting my research on perspective-taking’s influence on problem-solving at the ICGS’ Global Forum on Girls’ Education, I read an article in The Atlantic by Utah Senator, Mitt Romney. In his maiden contribution to the magazine, he offered a deep criticism of Americans’ unwillingness to take the threats of climate change seriously.

He referenced a quote that prompted both my surprise and regret. Romney said, “Watching angry commentators on cable news, I’m reminded of H. L. Mencken’s observation: ‘For every complex problem, there is a solution that is clear, simple, and wrong.’” I was surprised at how poignantly Mencken, an early 20th-century journalist, expressed the nature of what have come to be known as “wicked problems” and people’s misguided approach to real-world problem-solving. I was regretful because I hadn’t come across this quote before writing my research paper.

Conducting action research in my Design Thinking course was a great impetus to reconsider the ways I had been approaching the first step of the design thinking process, which is to “Empathize.” I realized I was teaching what empathy was but was not breaking it down to intentionally provide students the experiences and opportunities to develop it as a skill and subsequently apply the skill through real-world problem-solving assignments. 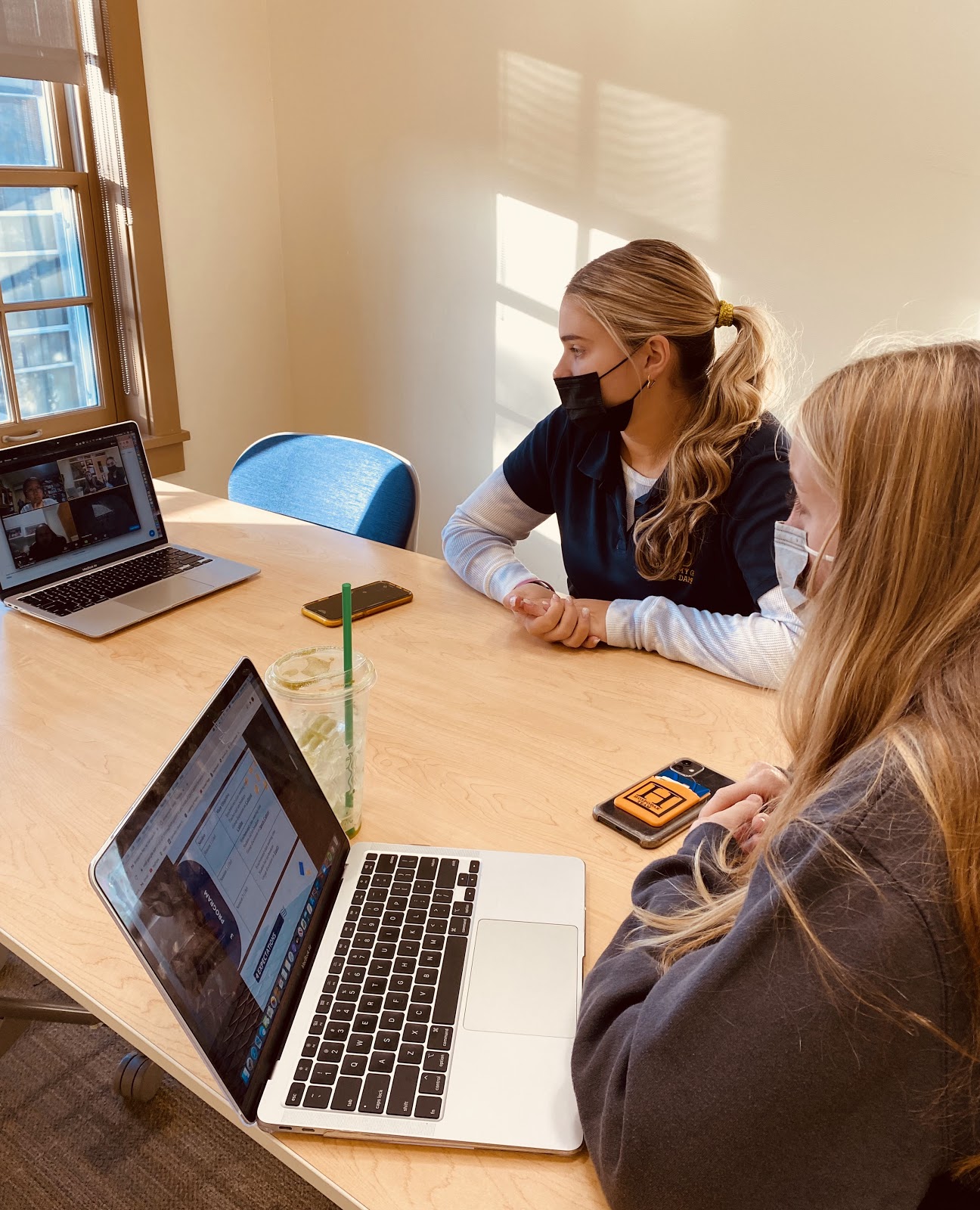 Students meet with their partners at St. Nick’s in Singapore for the first time.

After learning about action research and finding academic opinions that supported my ideas on perspective-taking and problem-solving, I felt ready to get to the fun part… the real work of a teacher. Over several months, I created a plan to administer six interventions over roughly 20 class periods and collect both qualitative and quantitative data through various methods throughout the process.

The classroom interventions are really where the magic of action research happens. Instead of dedicating one or two class periods to “teach” empathy, I took eight weeks to actively engage the girls in situations that would push them to see things from different points of view. From an intentional discussion on the visible and invisible components of culture, to conducting campus-wide interviews on the issues of online shopping during class, and a four-week virtual exchange alongside our sister school in Singapore, my students were repeatedly practicing taking on new perspectives in order to more equitably and appropriately solve problems. 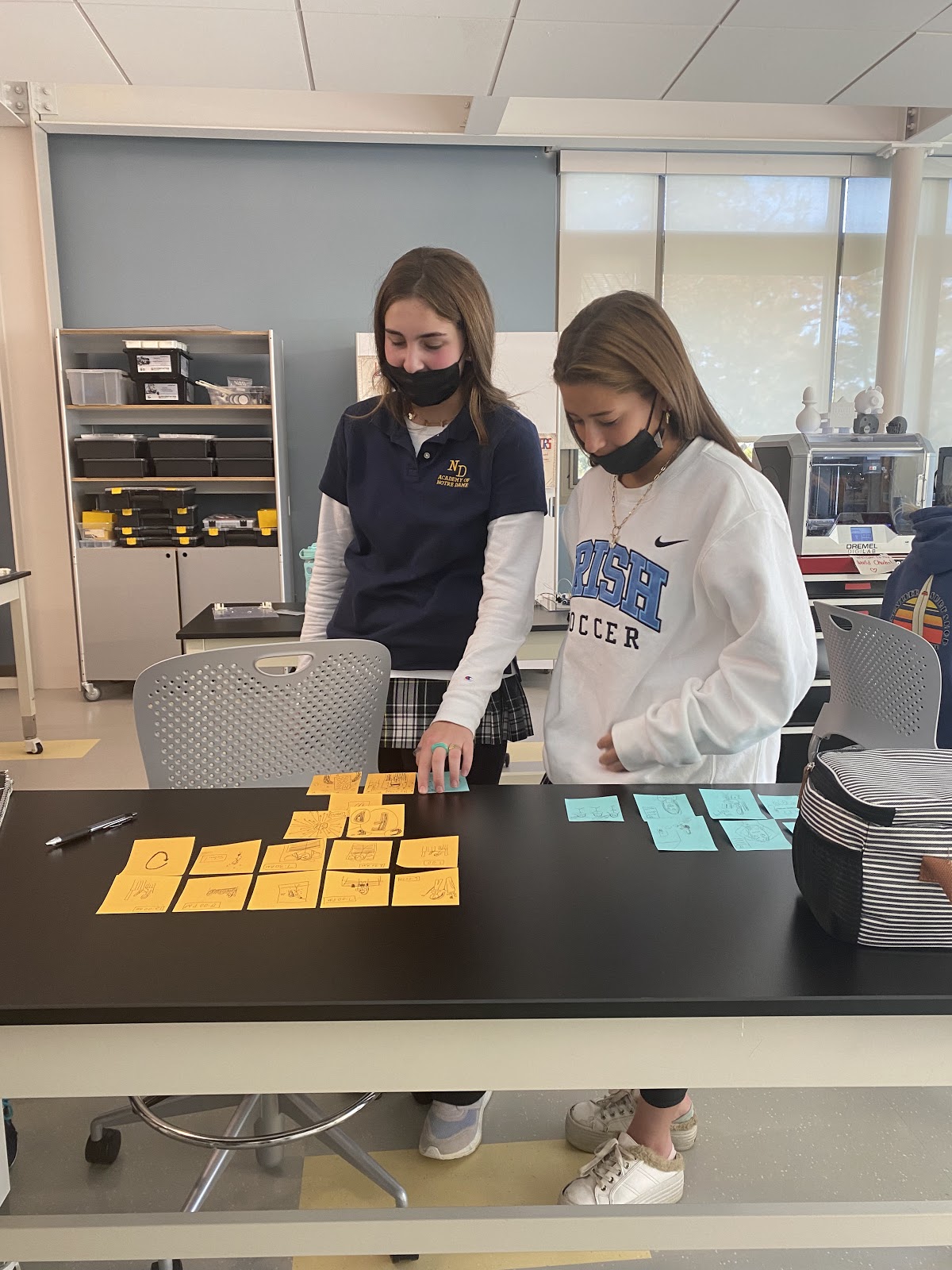 The data indicated that the majority of my students (8 of 11) felt the explicit and consistent practice in perspective-taking allowed them to develop it as a skill, which they now inextricably associated with solving problems.

One student shared “Now when problem-solving, instead of just randomly throwing out ideas, I go through the [design thinking] steps in order to try to understand where the end user is coming from.” She did not just mention design thinking as the process of problem-solving but rather that she used that process because it begins with seeking out others’ perspectives.

Overall, there were three major findings:

As global educators we often focus on impact learning as a means to help confront complex global issues. We know how important it is to try and see things as others may see them, to try to understand a person’s experience before responding to them, and to consider cultural context before attempting to offer assistance. We want to teach our students these skills so that they do not offer solutions that are clear, simple, and wrong. But teaching is not telling; it is providing students the chance to try at new things–and fail–and try again.

One group’s global classroom presentations on The Gender Wage Gap with our sister school in Singapore, St. Nicholas Girls’ School.

#Governance and Leadership#Teaching and Learning
Trusting Our Children’s Hearts: Transylvania College’s Student Response to the Ukrainian Refugee Crisis
READ MORE
#Teaching and Learning#Vision and Purpose
How the pandemic changed the way we work: access for all in a virtual world
READ MORE